Hope and heartache in homecoming 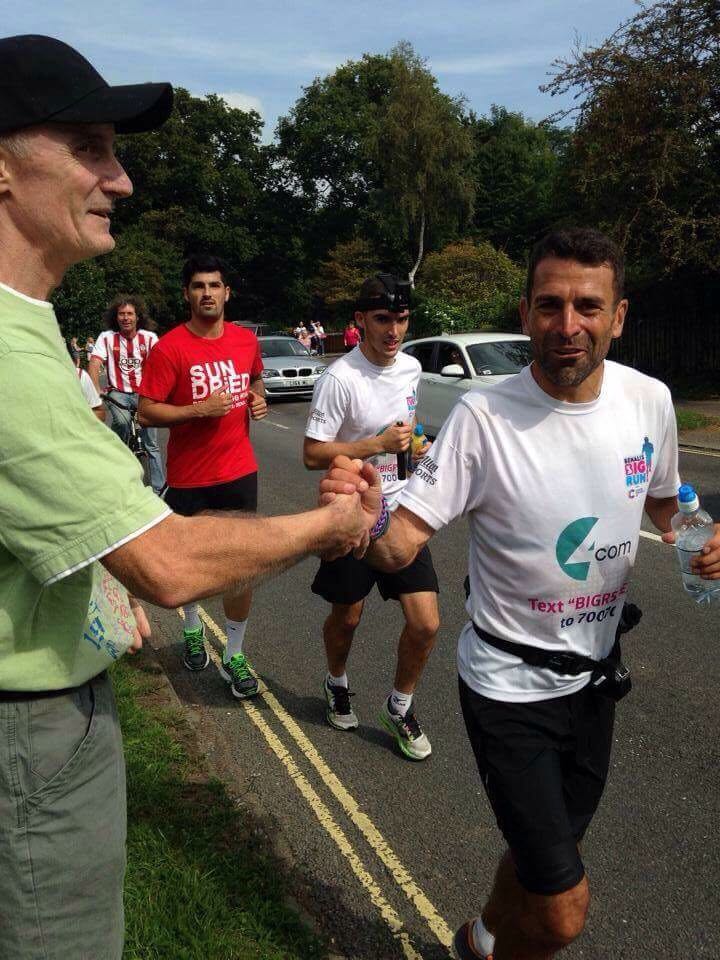 Franny's homecoming will be an emotional event for Southampton mum-of-four Sue Jones.

Two years ago, as the former Saints star pounded the final few miles of his previous challenge, 56-year-old Sue had cheered him on with husband Owen – lining the street outside St James’ Church in West End.

Franny paused to shake hands – never knowing how much that meant to Owen who had just come out of hospital having collapsed and been diagnosed with lung cancer.

This Sunday afternoon Sue will once again be welcoming Franny back to his home city, but Owen will not be by her side. He passed away just three months ago, aged 61, after a brave battle.

Sue described how Owen was passionate about Franny’s epic fundraising challenge for Cancer Research UK as he knew every penny raised would go to helping people like him in the future.

She said: “He had followed the run from his hospital bed and was very passionate about what he was doing, so despite having only been out of hospital that short time he was determined to go and cheer Francis on.

“That is why he looks quite frail in the picture our daughter consequently took and why it was a very special moment for our family.”

Sue says Owen has left her with an amazing legacy – their four children; Serina, 30, who married just three weeks after losing her dad, Kayleigh, 28, Owen, 25 and Millie who is 18-years-old.

She added: “It’s been very tough on all of them and we as a family are not alone – there are many more like us and that’s the sad thing.

“Getting involved this time round feels right and I am very happy to go to the stadium and shake buckets to collect whatever I can to raise more money for this very admirable cause.

“I want to do it for Owen and all those other families out there who are going through what we did as a family.

“I was lucky - I had 35 years with my husband and we had an amazing life together, some families don't get that amount of time and some children don't get a chance to live that long.

“That is why the Cancer Research UK and the work it does is so important for future generations. I hope people can dig deep and donate to Fran’s challenge. It can hopefully save lives and prevent families like mine going through the terrible heartache and suffering that we did.” 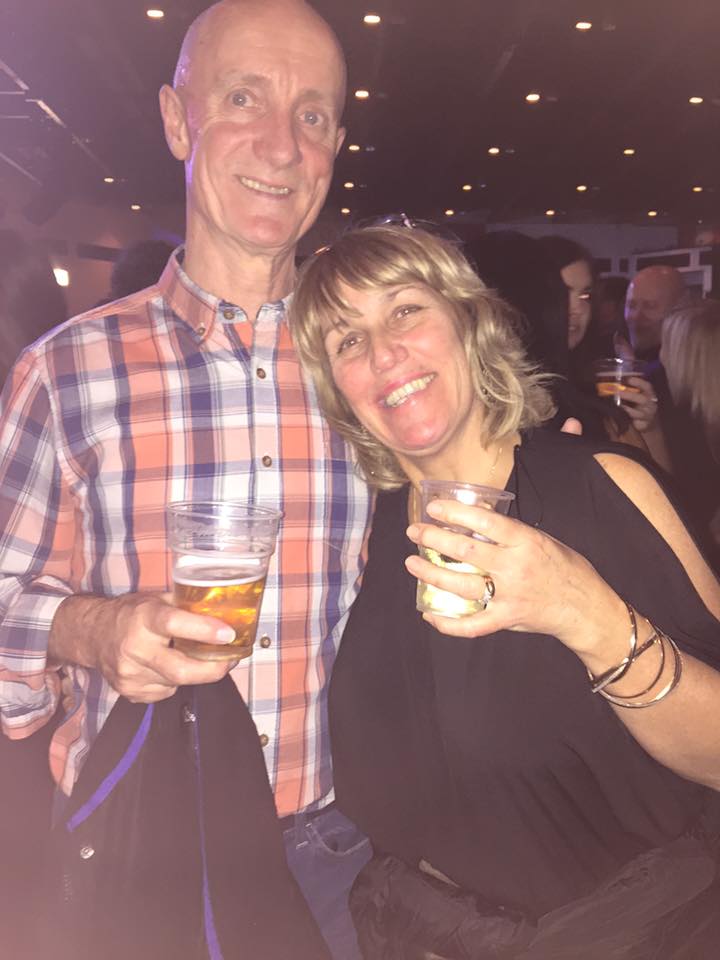